St. Kitts established its CBI program in 1984, making the longest standing program of its kind and the #1 supplier of second passports in the world. The process of citizenship acquisition can be executed with a property purchase or real estate investment of at least $200,000/ single applicant.

The required real estate investment may be sold after a 5-year holding period. There is no overseas income tax or capital gains tax in St. Kitts and Nevis. Citizens may travel visa-free to over 140 countries, including Switzerland, European Union countries and Schengen member states, in addition to Brazil. 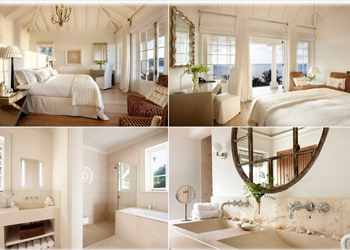 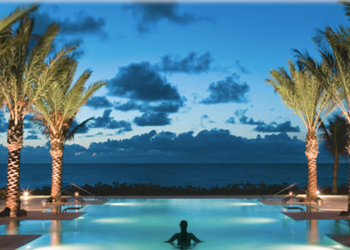 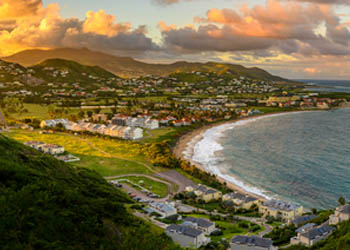 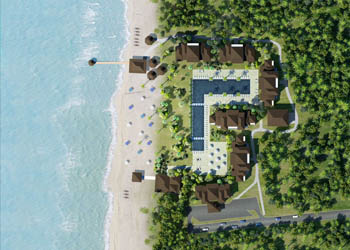 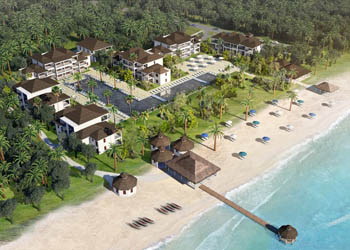 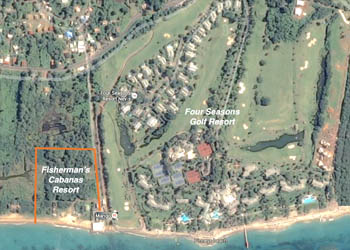 Life in St. Kitts and Nevis

Location
St. Kitts and Nevis, a dual-island nation in the Caribbean Sea, is part of the Leeward Islands in the Lesser Antilles. It is situated about 2,100 km (1,300 mi) southeast of Miami, Florida. The west side of the islands borders the Caribbean Sea, and the eastern coasts face the Atlantic Ocean. It's known for cloud-shrouded mountains and beaches; many of its former sugar plantations are now inns or atmospheric ruins.

People
St. Kitts and Nevis has a population of around 55,000, the majority of whom are of African descent. Residents The residents of the two islands are called Kittitians and Nevisians.

Language
The primary language is English. The country enjoys a literacy rate of over 98%.

Climate
The region has a hot and tropical climate tempered by trade winds throughout most of the year. The driest period is from January to April, and there is increased rainfall in summer and towards the end of the year.

Capital
The capital of the two-island nation, and also its largest port, is the town of Basseterre on St. Kitts. There is a modern facility for handling large cruise ships there.

Economy
The economy of St. Kitts and Nevis has traditionally depended on the growing and processing of sugar cane; decreasing world prices have hurt the industry in recent years. Tourism, export-oriented manufacturing, and offshore banking activity have assumed larger roles. St. Kitts and Nevis uses the Eastern Caribbean dollar, which maintains a fixed exchange rate with the United States dollar. The US dollar is almost as widely accepted as the Eastern Caribbean dollar.

How to get there?
St. Kitts and Nevis is easily reached from the United States, Canada, the United Kingdom, and rest of Europe. A wide range of international scheduled airlines and charter carriers serve the island regularly via Robert L. Bradshaw International Airport.